Five ways to stop the drama 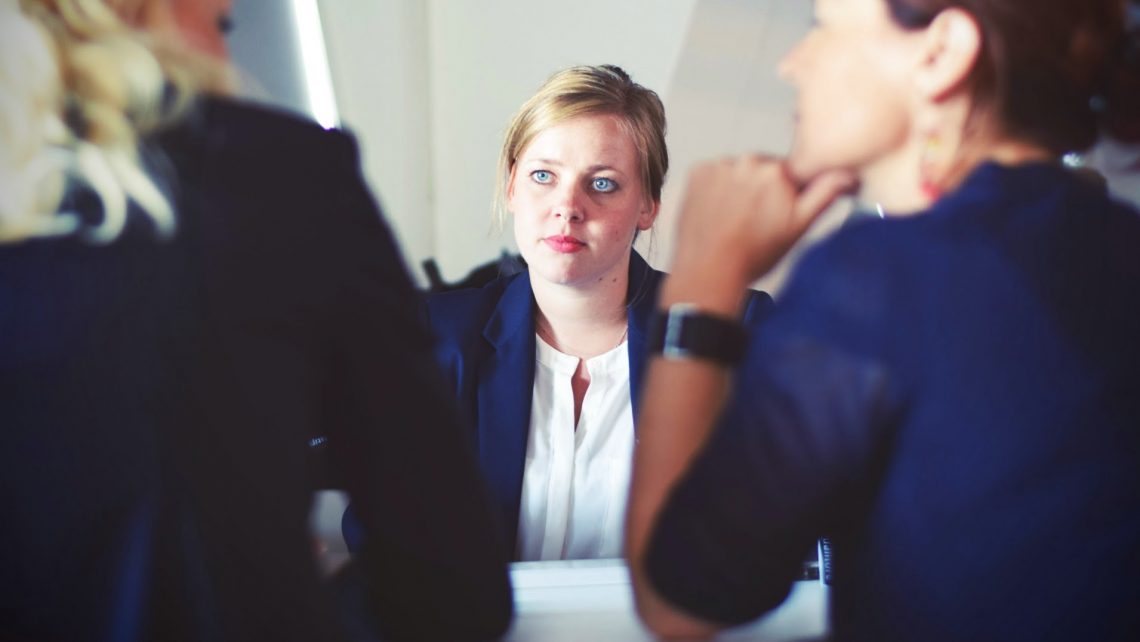 While life should be filled with moments of excitement, and we all inevitably experience conflict, drama is the unnecessary, masquerading as the significant. It’s exhausting. Frustrating. Pointless.

I had one of those experiences recently, a mix of the perfect storm of conflicting agendas, misunderstandings, demanding logistics, and emotional vulnerability.

I was working with a situation that had me feeling out on a limb, extending myself to make a plan work out…it wasn’t my plan, but suddenly I was in charge of it, trying to sort out the variables and achieve the desired result.

I communicated, kept everyone in the loop, waited for responses, got nothing, and then eventually, learned that a key person didn’t get the information I sent. By the time I found out, it was too late to act.

Ultimately, there was no tragedy, no big loss. But it was a situation ripe with opinion, and room for a lot of incorrect assumption.

I felt frustrated and wanted to vent. Except I really didn’t have a good outlet, in this particular instance. Talking about it would only make it worse, would only stir feelings and opinions, and anyway, there was no point, at this point.

Have you ever felt that way? Like you needed vindication, exoneration, you think you did nothing wrong, but somehow it feels like everyone is pointing a finger your direction?

I went to the question I’ve learned to ask myself when I feel defensive.

“How does this help?” How would making my case, running my frustrations up the flag pole help me, or anyone else?

The truth is, while venting can be a good thing, most of the time it just reinforces a sense of being wronged or slighted. It doesn’t solve anything. And boy, does it ever open the door for drama.

When I find myself here…feeling emotional impact that’s only going to escalate, but not going anywhere positive or useful, this is my strategy. The goal is to keep a cool head and not go down the path of creating drama, for drama’s sake.

#1. Collect myself. Breathe. Review what’s upsetting me, what I can do, what I should do, and what’s next.

#2. Don’t air the angst. If I’m really dealing with frustration over something I can’t change, talking it up is probably not going to do anything but stir the pot. Or, if I really need to talk something out, go to someone who isn’t involved, who can listen objectively. This is also an opportunity to use tools like journaling, not sharing on social media!

# 3 Close the circle. When I feel collected, go back to anyone directly involved to wrap up. This is not venting. I’m talking about closing the loop on the issue that was on the table, with the people who were directly involved. Make sure everyone knows where things stand, and will be left. Do this without blaming, and stay focused on facts, not emotions.

#4 Learn from what happened. Whether at work, or in my personal life, things are going to go wrong. Do I need to do something different next time? What positive thing can I pull from a negative experience?

#5 Move on. It can’t be said too strongly: when you work through the cycle, put it behind you. You can draw on anything you learned, but you don’t have to stay stuck in the emotions of disappointment or frustration.

There’s no magic timeframe here. Some things take longer to sort out than others. A small misunderstanding may not require much thought, but a larger issue could take days, or even longer, to work through.

The important thing is to know what you’re dealing with. Is this something you can change or impact? Or do you just have to accept what’s happened? Just be sure you’re not creating damage, or drama, as you give yourself time to process.

I don’t like unnecessary drama. It distracts and derails, and just adds to angst and hurt feelings. When I follow this model, I don’t spread drama, and I can put a stop to negative messages I give myself. There’s enough conflict in life that’s unavoidable. I don’t need to create more over issues that aren’t important and don’t really matter.

How about you? What can you work through and release today?