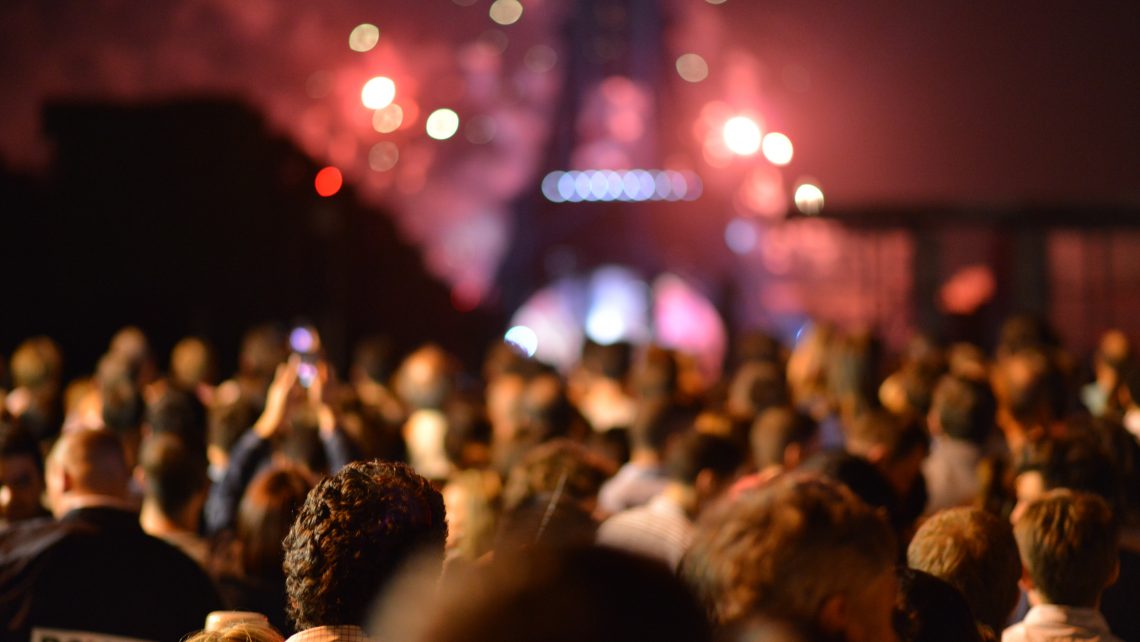 In this era of easy access to the world through the microphone of social media, it’s often difficult to have a spirit of tolerance for views we oppose. I say “we” because I think this is a challenge, at some level, for almost anyone who holds opinions on culture, politics, religion, best type of diet, how to parent, sports, how to protest, how to support, what to protest, what to support…have I missed anyone?

We see it happen again and again…a celebrity or public figure, or someone catapulted into fifteen minutes of fame, speaks up for something, or against something, and suddenly they’re in a firestorm they probably didn’t foresee, don’t want, and can’t control.

Is the answer that we keep our opinions to ourselves? No, of course not. That would merely leave the loudest voices or the bullies to dominate the conversation and promote their views.

We all have a right to say what we think.

But we don’t have a right to frame our views in ways that hurt, or belittle, degrade, or demonize.

I believe that…except that’s not true. We do, in actual fact, have the right to do all of those things.

That’s the bottom line for me.

So while I may disagree with what someone says or does, if I choose to speak up, I’ll do it politely, and with dignity. How does it help move public discussion forward if we’re all so busy yelling that no one can hear anyone else? Or if the way we disagree is really nothing more than name calling and digital shouting matches?

I don’t think we all have to like each other or get along. Billions of people, all jostling and trying to make their way, trying to be heard, are not all going to agree or be Facebook friends. That’s too much to expect. But I don’t think it’s too much to hope that we find a spirit of tolerance that allows people, all of us human beings with rights, feelings, and voices, to agree to disagree, and be decent about it.

Let’s face it, political opponents, people who have widely divergent views of religion, those who have very different cultural and economic experiences, are going to see life in unique ways, and aren’t likely to agree on much.

But we don’t have to like each other, or agree with one another, to be decent in our dissent.

That’s all I’m saying. I don’t want to live in a society that rewards mean-spirited and hard-hearted rhetoric, I don’t care who or what is behind it. That’s not the way to persuade anyone, nor does it help the validity of anyone’s argument.

The next time there’s a flare-up of some lightening-rod issue, just watch the comments on your social media feed, or wherever you get your news. Sadly, I can almost guarantee you’ll see less tolerance rather than more, people speaking up and speaking out, regardless of what they know firsthand.

This is my challenge and hope: that we’ll begin to hear more voices raised in tolerance, kindness, and freedom.

This isn’t about silencing opinions or dissent. It is about the tone and the choice of words, the vilification of those we disagree with, or piling on when someone tries to express themselves and stumbles.

Is it even possible to have civil discourse anymore?

I challenge you to have a spirit of tolerance the next time you read something that jars you, or hear someone saying something you disagree with.

Find a way to say your truth without taking it to a personal level.

You know, one way or other, we’re still all in this together. I think we need to remember that, even on social media.