Giving for the joy of it 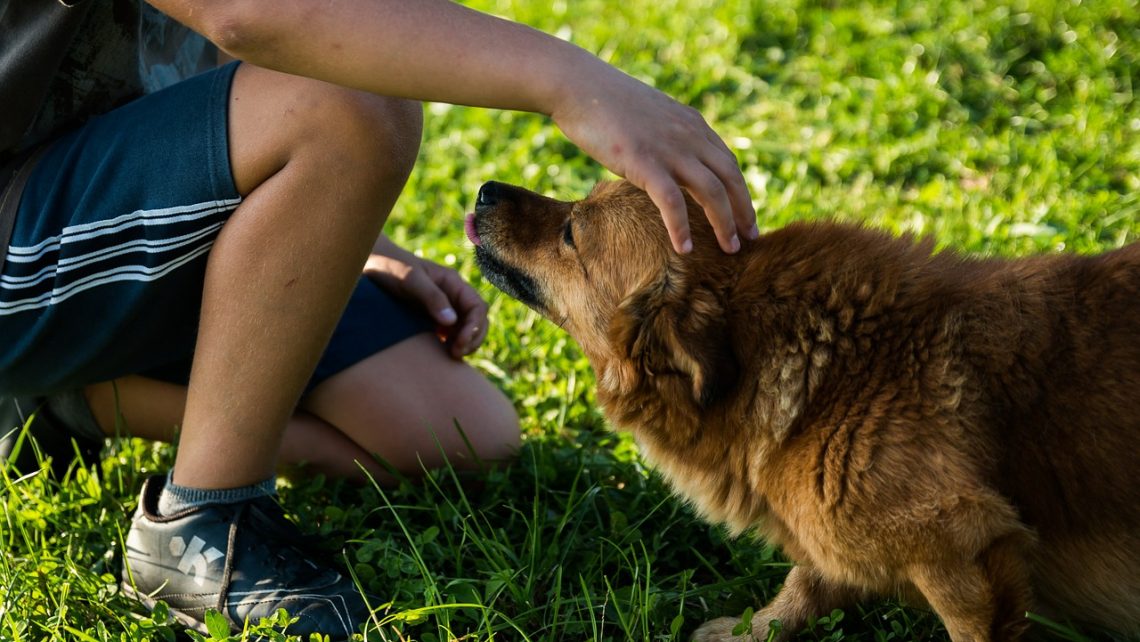 When my son was a middle schooler, he started pet sitting in our neighborhood. When I asked him about pricing, how he would set his fees, he said he was going to let the customers pick their price.

My husband and I thought this was the wrong approach. We thought it would be best if he had set pricing, so his customers would know what was expected of them, and he would know what to expect from his work.

It turns out he was ahead of his time. He kept the business model he started with, and during his years of pet sitting, I don’t think he was ever shorted, or left unpaid. In fact, some of the jobs were paid more handsomely than I thought was necessary. But it all evened out, and I’m sure the neighbors who overpaid had their reasons for being generous. He had several regular customers, and I suppose in time they came to an understanding of his way of doing business.

For a while now, I’ve had an ambition to transition my income stream to the digital world; to eventually write enough and offer enough that I could live off the proceeds of my sales.

That’s still my ultimate goal, and yes, I do have a new book available here which I’m selling through Amazon. But I decided that while there will be products I offer for sale, for now, my focus is on creating free content. I want to write for the pleasure of connecting with others, building an audience, if I find readers who’ll join me on the site; I want to share what I know, or think I know; and I want to do it without the pressure of the bank balance.

I have a current income stream, and while I could write more and produce more if I wasn’t spending part of my time in healthcare work, making that choice would also pressure the very thing I want to protect. I want the writing to be because…just because, and not hostage to bills and the nitty gritty of life.

So that’s my plan, for now. I read other bloggers who believe asking for payment for their work is fair and appropriate, and for them, I agree. This is not about value, because I’d like to think that my writing also has value.

It is about where I am with all of this, and for now, I’m content to be paid in comments, or with readers participating by sharing their stories.

All things have a natural cycle, and there may be a time when I’m ready to ask be paid differently. But not now.

For now, I’m nurtured by giving, and that’s payment enough.

I’d be thrilled if you’d like to buy the book though!